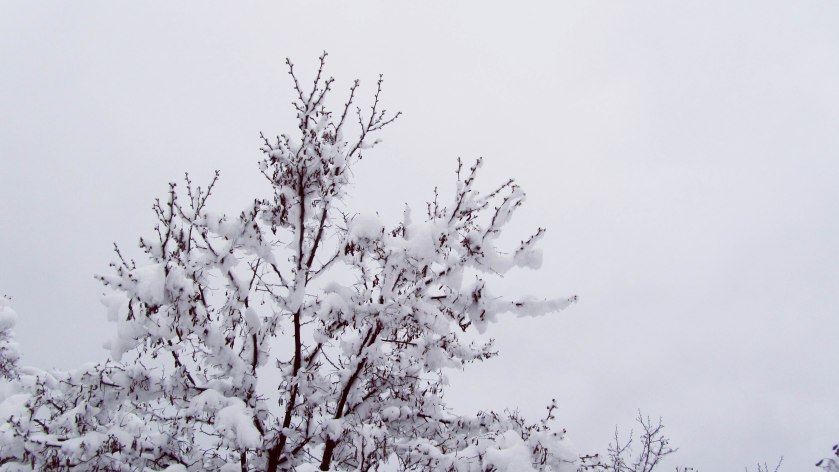 Wow. It’s been a while. I’ve received some very nice comments lately wondering where I was. No I haven’t locked myself in a monastery with access to the internet limited. But almost. I’ve found a job. A job which I’m passionate about, and that lets me very little time off to wonder around the internet finding good stuff to blog about. This is the only reason why I haven’t been posting that much lately, asI don’t want to bring poor content to this collection of wonderful things. Will I be back? Probably. When? That’s hard to know, but I’d love to see you around when this happens 🙂

David LaFerriere introduces himself like this : “I’m the Dad that draws on sandwich bags“. And he is right. Since his child was a kid he has been drawing a different motive in his kid’s sandwich bags. He has then shot each drawing and post it in his Flickr. This means more than 1100 fun drawings to explore, while wondering how jealous this kid’s classmates would have been…

END_OF_DOCUMENT_TOKEN_TO_BE_REPLACED

The Book vase by YOY Design Studio is a very awesome invention: a pot camouflages as if it was part of the bookshelf. It is waterproof so that when you mix it with your books any of them is harmed. Thumbs up if  you’d also like to have it!

This graffiti by Belgian artist ROA in a London street is quite particular, as it allows you to see two different sides from the same drawing. It is intriguing but yet wonderful. Click continue reading to see some other graffitis from Roa.

END_OF_DOCUMENT_TOKEN_TO_BE_REPLACED

This is not how spring is supposed to be.

Quick approach to the work of Canadian designer Emmanuelle Walker, who is specialized in doing 2D and 3D animations.

END_OF_DOCUMENT_TOKEN_TO_BE_REPLACED

Less than 24 hours in Paris, I only got the time to sneak out a quick picture in the city center.

Edgenald residence was conceived by the Bercy Chen Studio and it is actually a pretty smart space. It is conceived to be at the best thermical capacity possible. What I like the most is the backyard, that allows you to observe the migration of birds, or take a relaxing bath surrounded b nature. I think it’s a great mixing between nature and architecture, isn’t it? 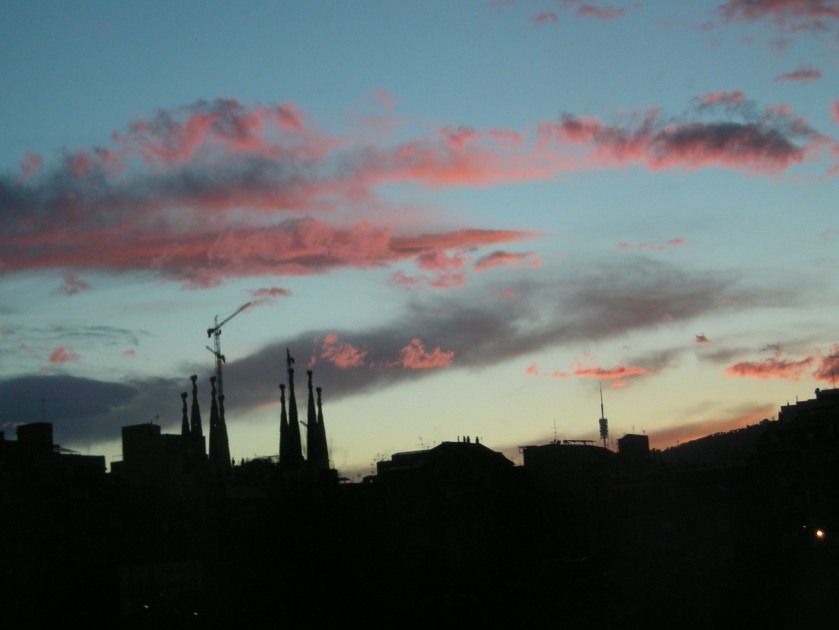 2008: I was in a bus heading back to Barcelona. It was at sunset and the skyline of the city was beautiful. 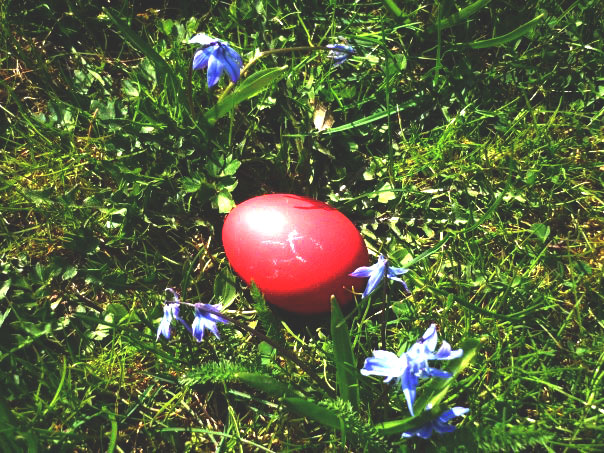 2009: We celebrated Easter in Germany with the traditional painted eggs, which I have never seen before that.

2011: It was realy warm in Biarritz, France and I spent an afternoon sunbathing in the beach

2012: I saw wild seals for the first time in the Cape Bridgewater in Australia. 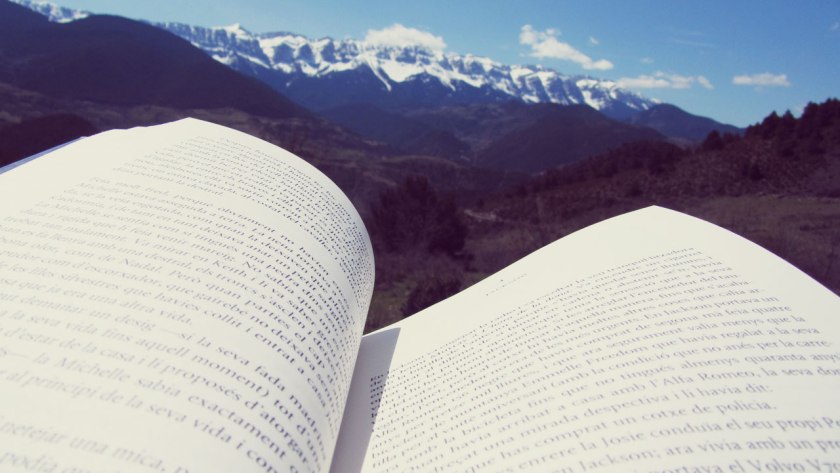 2013: This morning I grab a book and sat outside enjoying the nice weather : )

Friday means fun is you weekly dosis of good vibes before the weekend! In this post you’ll find 5 fun and inspiring images, 5 interesting links of things I’ve found around the net and 3 links to past posts from Fünf Gemüse.

Don’t say friday is too long after this! Click “continue reading” to see them all!